Mega cities, large urban areas, and growing communities face a number of transportation and infrastructure challenges. In particular — there is an increasing need to transform urban centers to solve mass transit, parking and mobility issues. Perrone Robotics – a Virginia-based robotic software company – has been working since 2003 to develop autonomous software technology that integrates into sustainable, electric vehicles to deliver a robust “medium mile” mobility solution for urban centers and communities across the country.

The idea for an autonomous shuttle service emerged to tackle areas in the most need of viable transportation options due to high density, congested traffic and over-developed parking lots. In order to build this solution, Perrone Robotics needed to find a vehicle that would be flexible, energy efficient, low-cost and ready to deploy quickly.

“We needed something that was reliable, scalable and could be deployed over and over again. Polaris GEM vehicles fit all of those categories, and more,” said Dave Hofert, Chief Marketing Officer at Perrone Robotics.

Once they identified Polaris GEM vehicles as the best option, the Perrone Robotics team immediately got to work. They found that their autonomous technology migrated seamlessly into both utility and passenger GEM models, including the GEM e6, GEM eL XD and the GEM application packages.

“We selected Polaris GEM vehicles because we found our autonomy solution works easily on all GEM models, they’re street legal for quick deployment and there are already 55,000 vehicles proven in urban mobility situations,” said Hofert.

The electric powered GEM’s size, safety features, and easy deployment proved to be the best fit for Perrone’s autonomous technology. GEM vehicles have the ability to maneuver intersections, traffic lights, highways, roundabouts, parking and much more – all without the need for a driver when using Perrone Robotics’ autonomous software.

Although this technology application is new, the excitement around the opportunity to use Polaris GEMs as a way to solve nationwide issues such as transit in crowded cities, lack of transportation options, and diminishing parking aligns with Polaris’ goal to help transform urban mobility with sustainable, safe, and cost-effective solutions.

“We think Polaris GEMs are well positioned to play a key role in the future of urban transportation, and we look forward to seeing what Perrone Robotics’ technology can provide regarding exciting and sustainable urban transit solutions,” said Tate Johnson, Business Director at Polaris GEM.

Perrone Robotics recently announced their first ever autonomous GEM e6 deployment for the city of Albemarle, Virginia. After the initial trial, Perrone Robotics is targeting the deployment of multiple Polaris GEMs in various locations.

For more information about Polaris GEMs, visit www.gemcar.com or follow us on LinkedIn at www.linkedin.com/company/polarisgem/ to stay up-to-date on the latest product news and events. 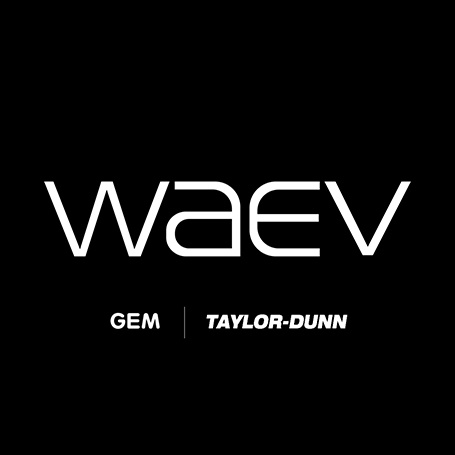